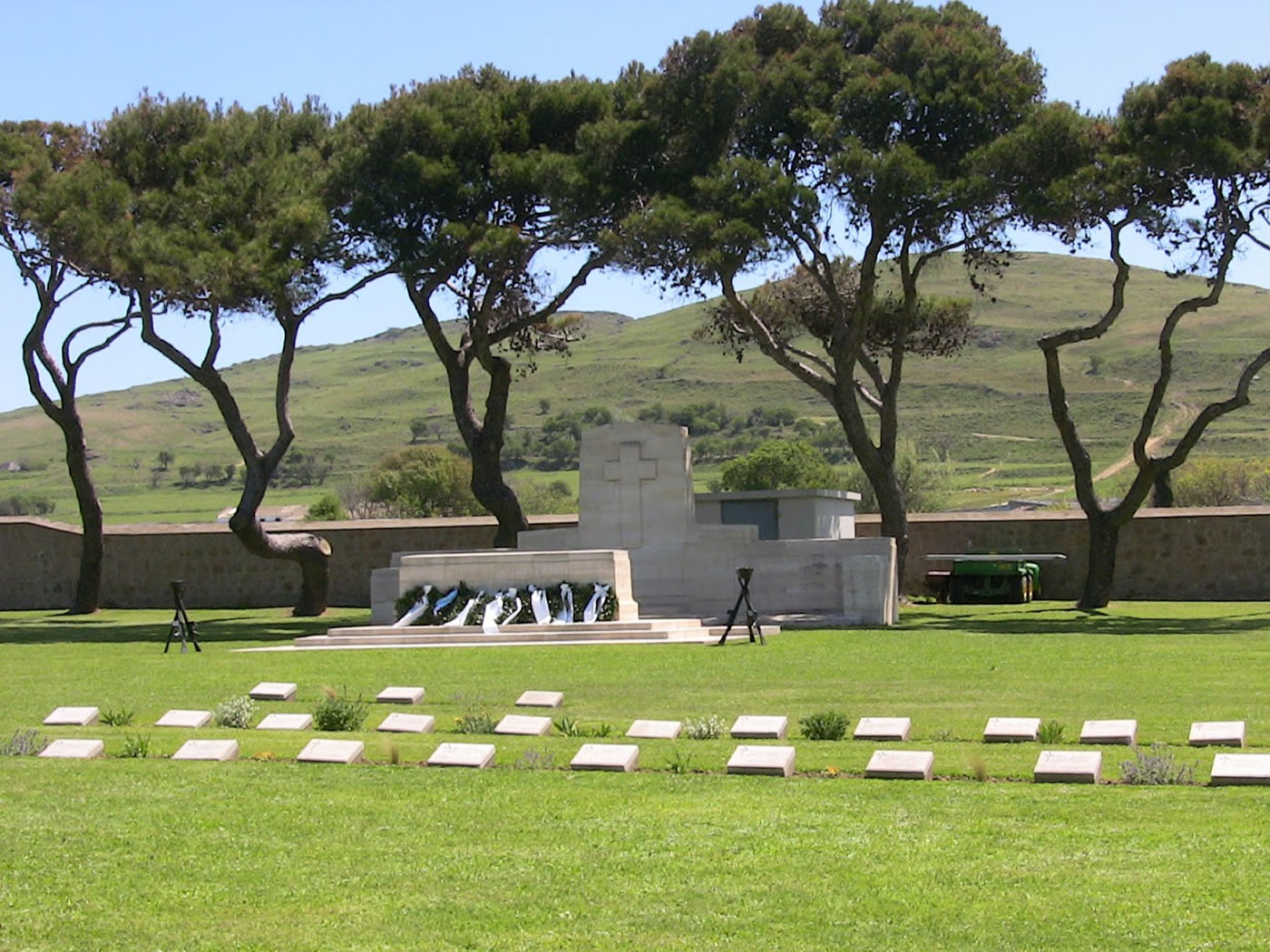 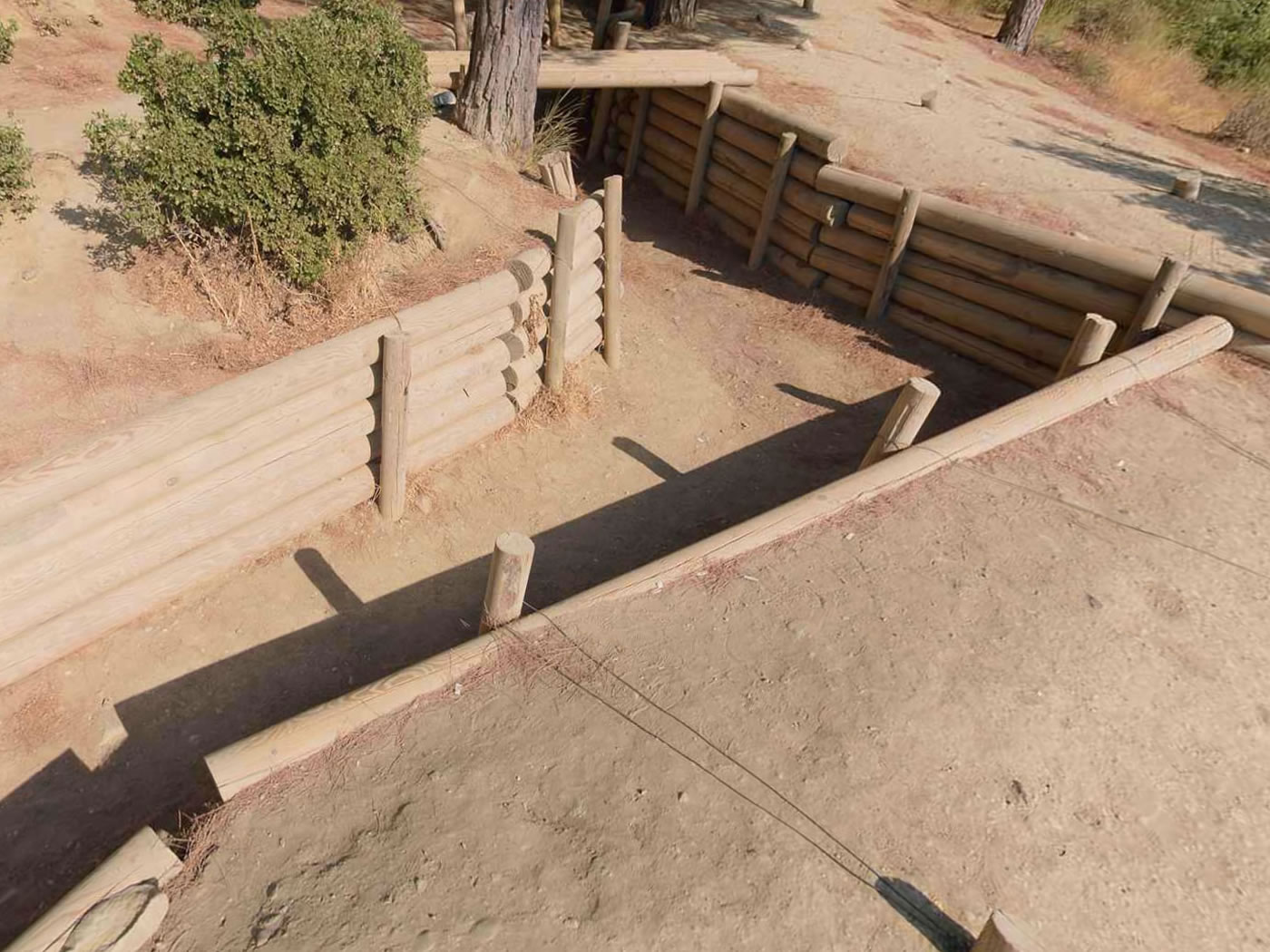 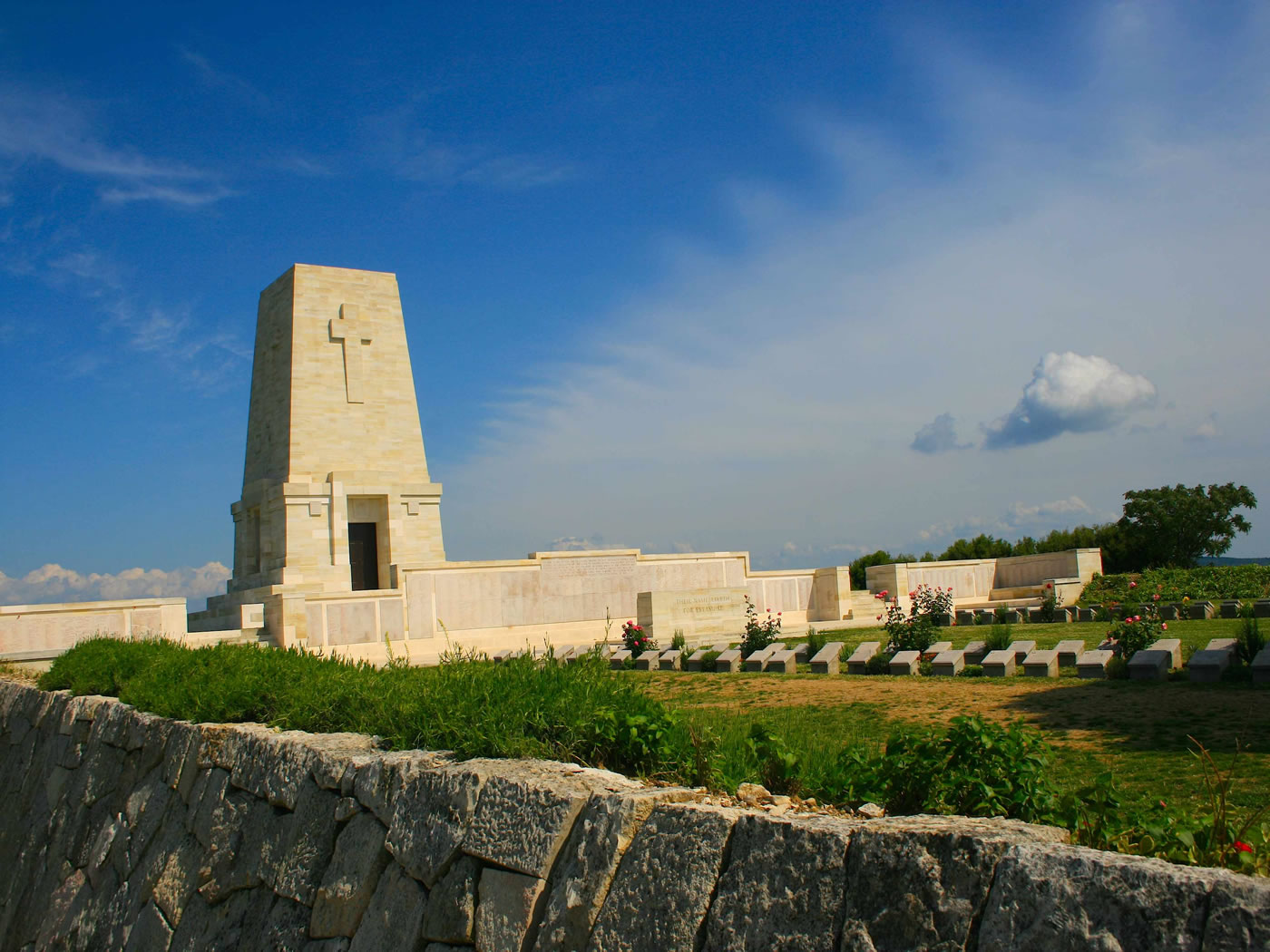 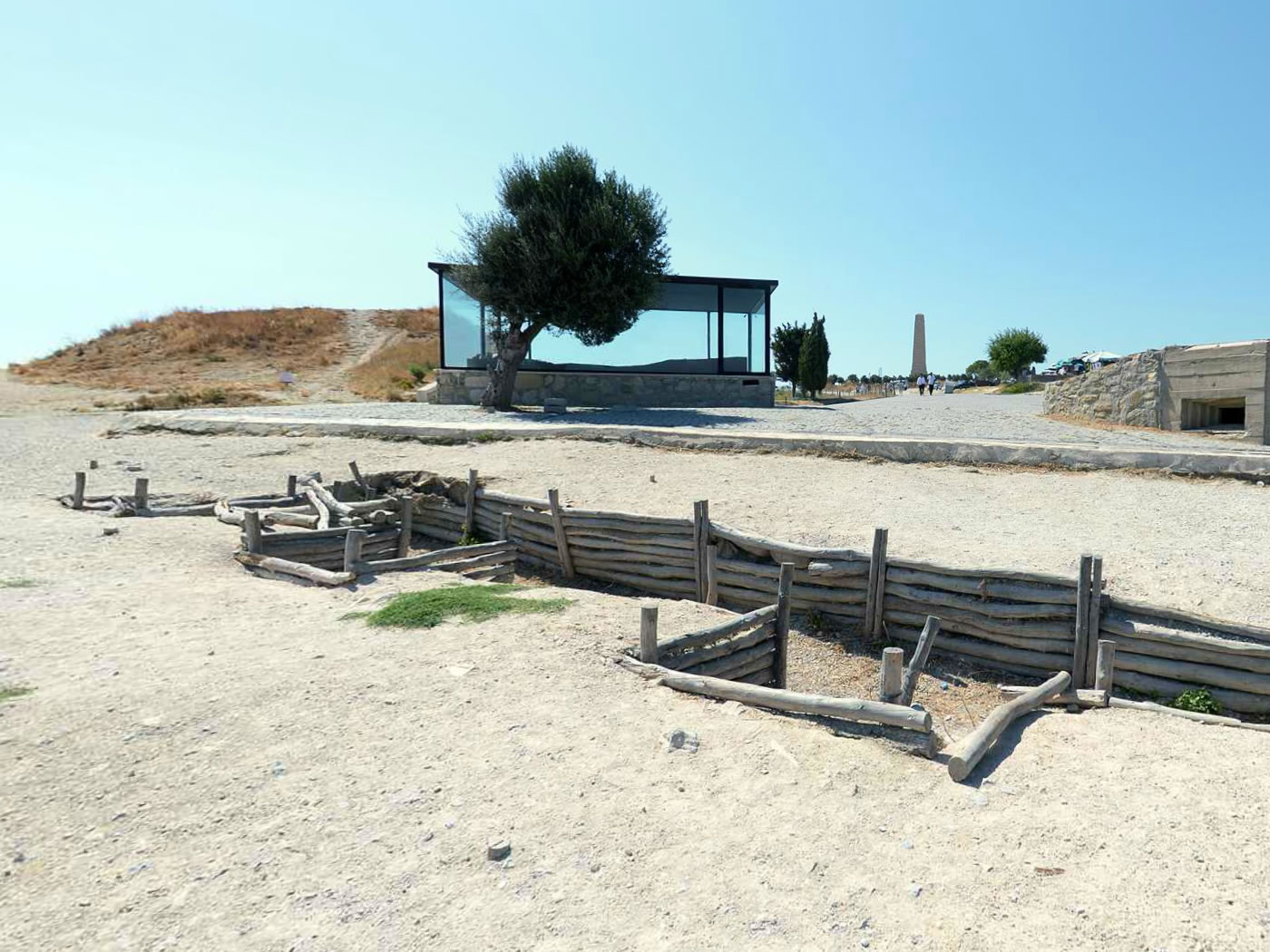 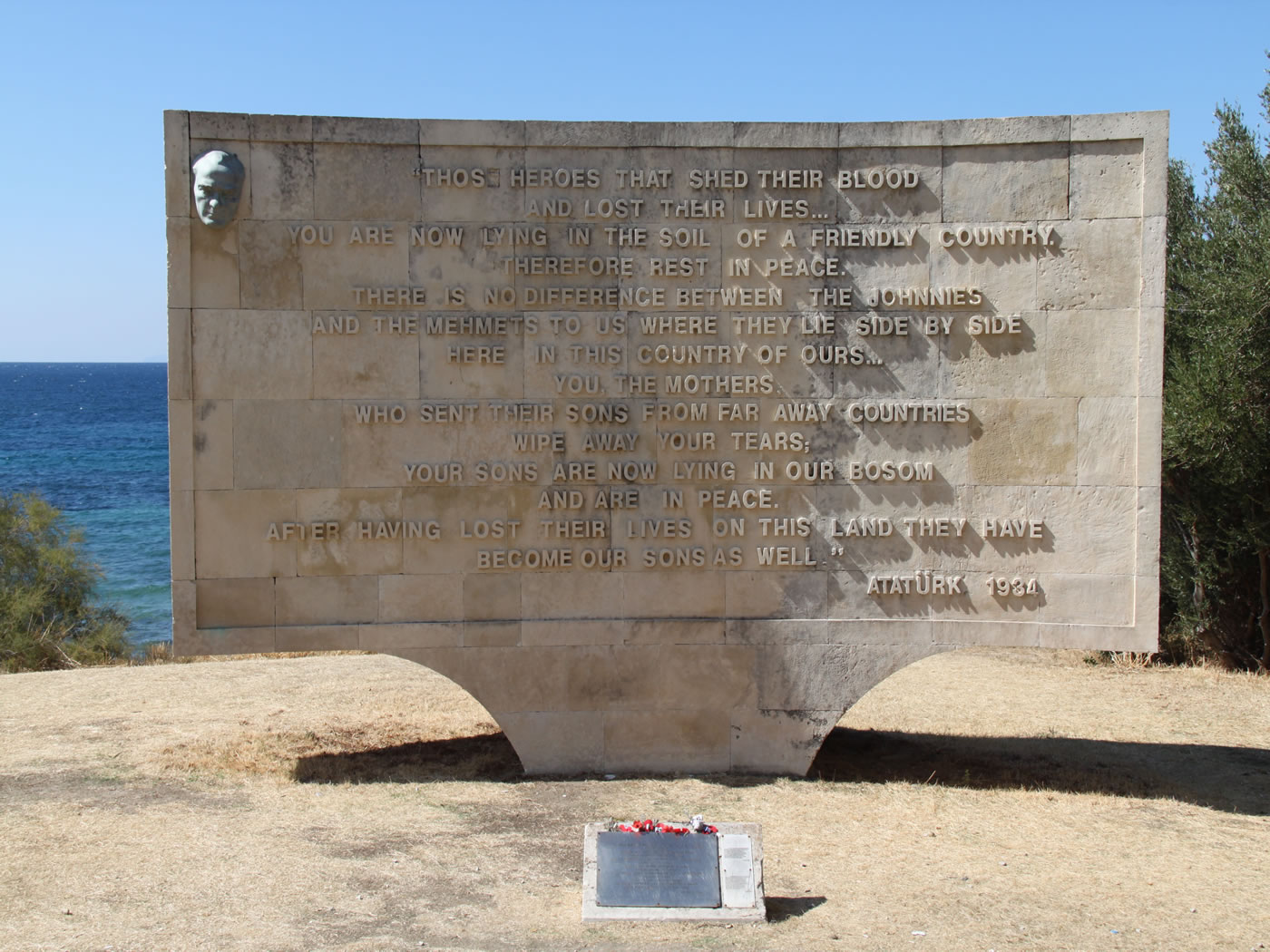 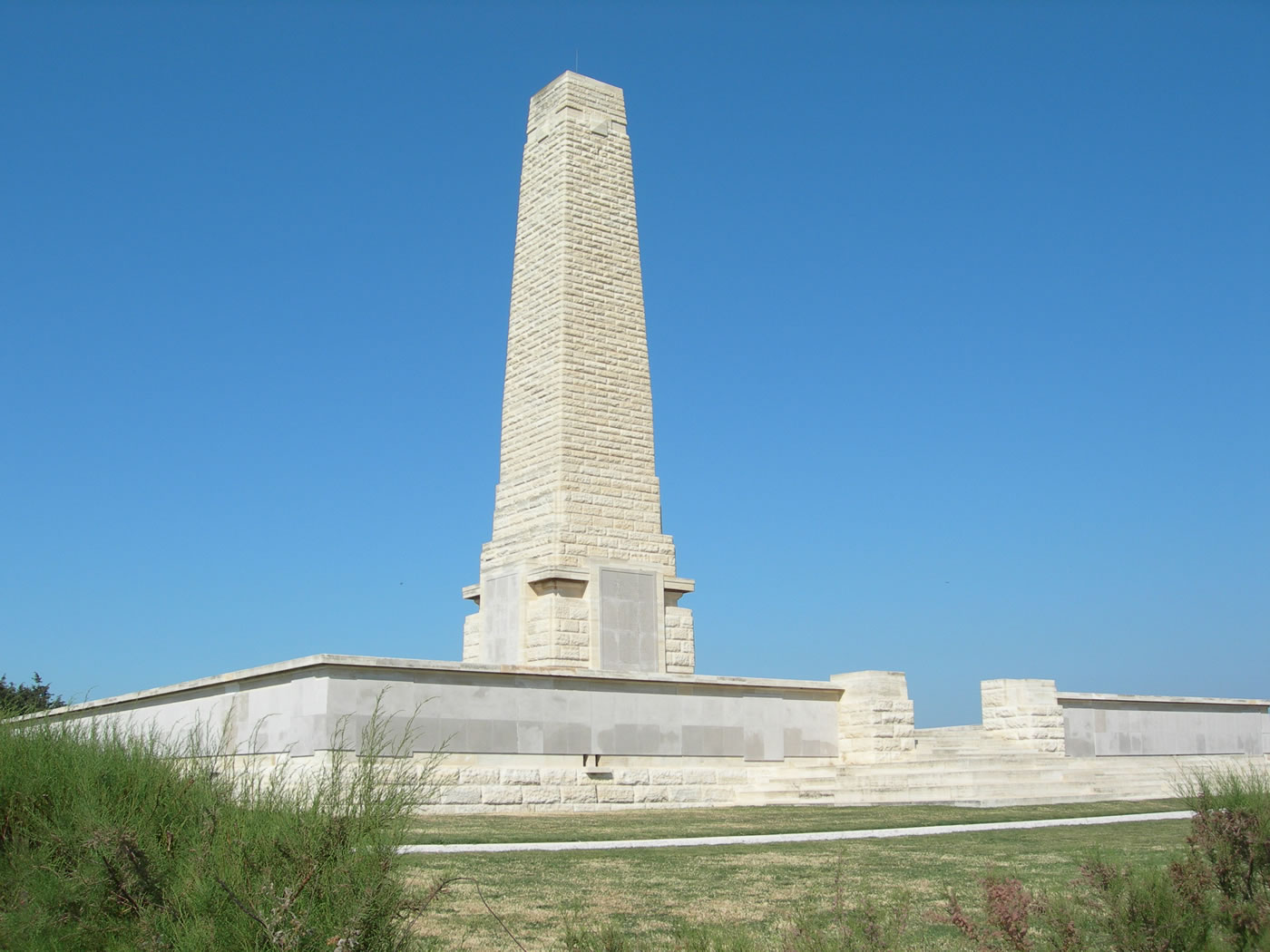 Private Gallipoli Day Tour from Istanbul, we want to make this tour, your service is recommended to us by one of our friend who had done gallipoli tour with you.

Sites To Visit During The Private Gallipoli Day Tour From Istanbul..!

Places To Visit within the Gallipoli Day Tour are as follow:

Brighton Beach is Near Kabatepe village and it was a favourite swimming spot for Anzac troops during the campaign.

Beach Cemetery is a small Graves of Soldier who deid during the Battle of Gallipoli, War Grave's cemetery containing the remains of allied troops.

Mehmetcik Statue (Mehmetçik is a common name given to soldiers in Turkey, every soldier is Mehmetcik locals call.) is the memorial monuments of solrdiers who were in war of in the Gallipoli peninsula, Turkey.

Lone Pine is he Battlefields, the war was between Australian and Ottoman Empire forces during the Gallipoli Campaign of the First World War.

Australian Memorial which is memorial monuments of Soldiers of Australian who is sleeping in Gallipoli Peninsula.

Johnston's Jolly (Turkish and Allied trenches and tunnels) is Cemetery of a Commonwealth War Graves containing the remains of some of the Allied troops who died during the Battle of Gallipoli.,in Turkey.

Turkish 57. Infantry Regiment Cemetery is the symbolic war cemetery is dedicated to the soldiers of the legendary Turkish 57th Infantry troops who left all the soldiers in the Battle of Gallipoli (1915-1916).

The Nek ias a narrow stretch of ridge on the Gallipoli Peninsula, The Battle of the Nek was a small World War I battle fought as part of the Gallipoli campaign.

New Zealand Memorial is in Chunuk Bair, the Battle of Chunuk Bair was a World War I battle fought between the Ottoman Empire defenders and troops of the British Empire.

Why Should I Visit Gallipoli And Anzac Cove?

Here is the some reasons which take your attraction to visit.

Guiding
- Turkish and English speaking and professional licensed by the Ministry of Tourism for gallipoli tour.

Meals
- Lunch before the Gallipoli Tour

Additional Information
- Gallipoli Tours; there is no much walking and fine for family, individial, people who has difficulties with walking.
- When you book the one of Gallipoli tours the confirmation will be received at time of booking.
- We kindly request our guests to be ready 10 minutes before pick up time of tours.
- Under 18 years Children who is going to join to one of Istanbul daily tours, must be accompanied by an adult.
- If you think to join From Istanbul, most of hotel has hotel pick up and drop off service in Istanbul
- Asian side hotels has no pick up service. (Participants will be picked up infront of the Marmara Hotel in Taksim Square between 06:00 - 30 am ).
- Minimum 2 participants should be.

I just wondering that do you provide private gallipoli tour from Istanbul and Canakkale, if yes, how much?