1 Day Private Ephesus Tour From Istanbul which you will be organized in a day for Magificent Ephesus tour experiences, departs from Istanbul everyday according to your requested dates. The Private Ephesus Tour is totally private from begenning to end of the tour service, the tour, transfer service covers, you and the people you want to be with you. 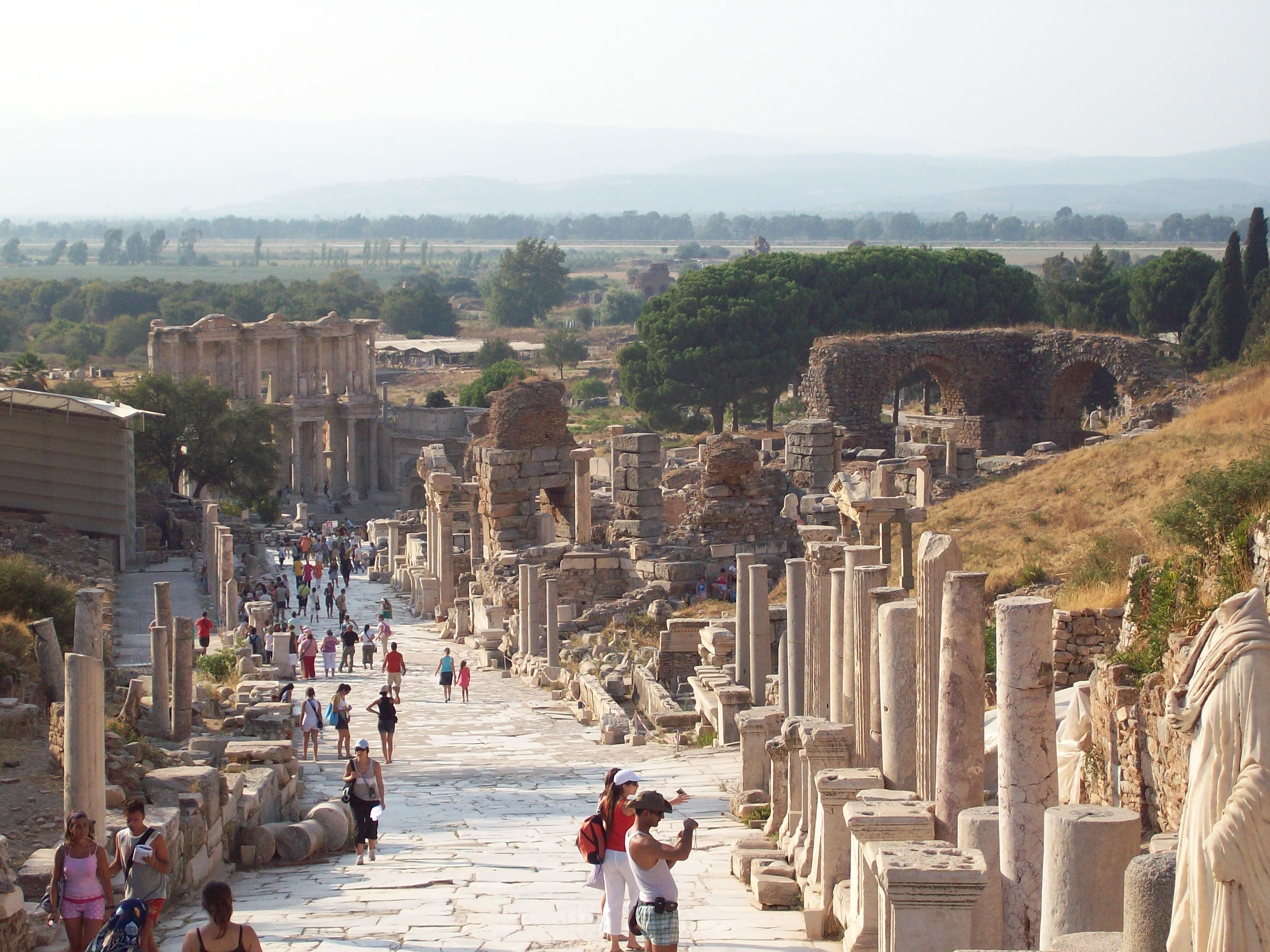 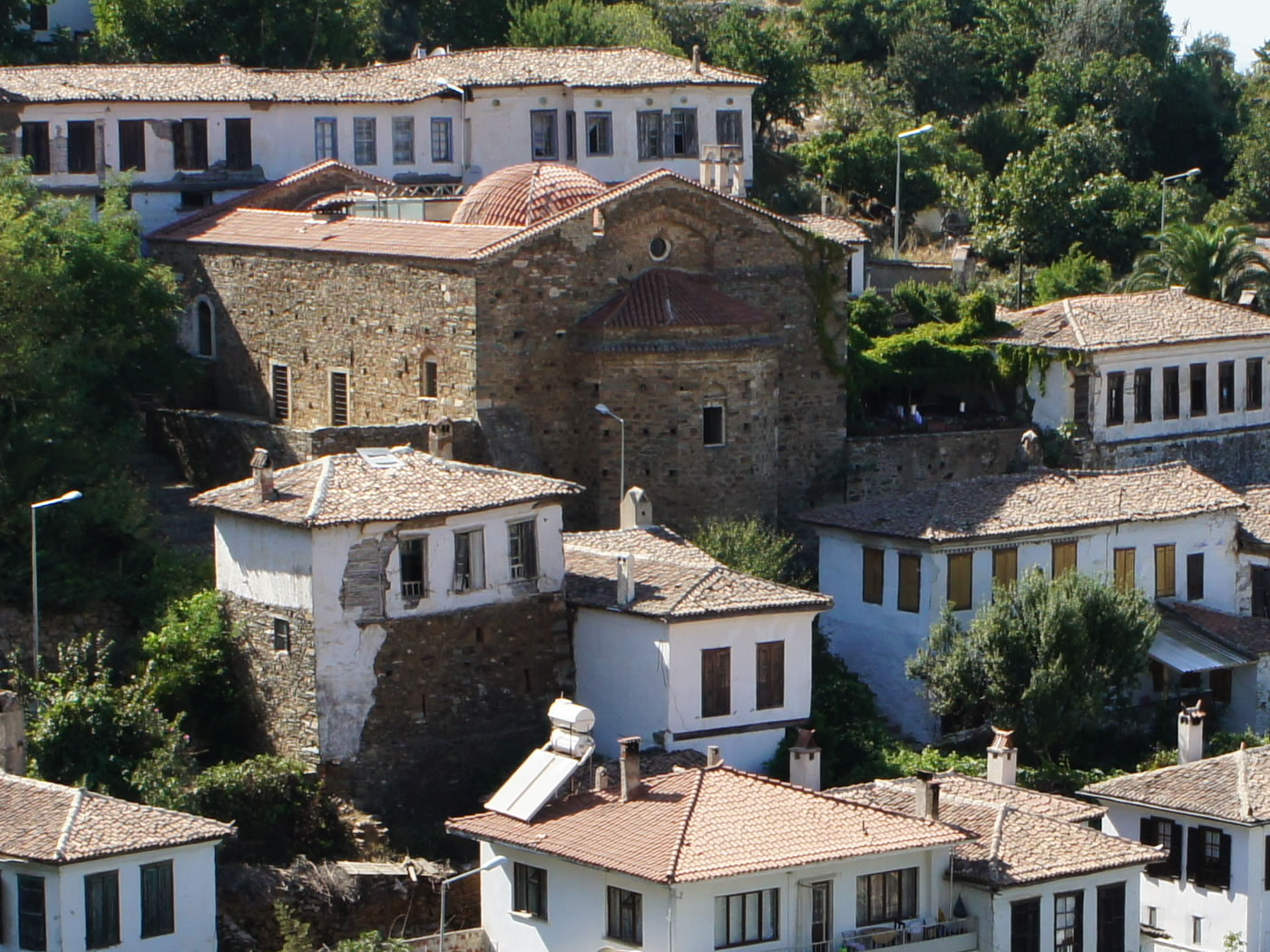 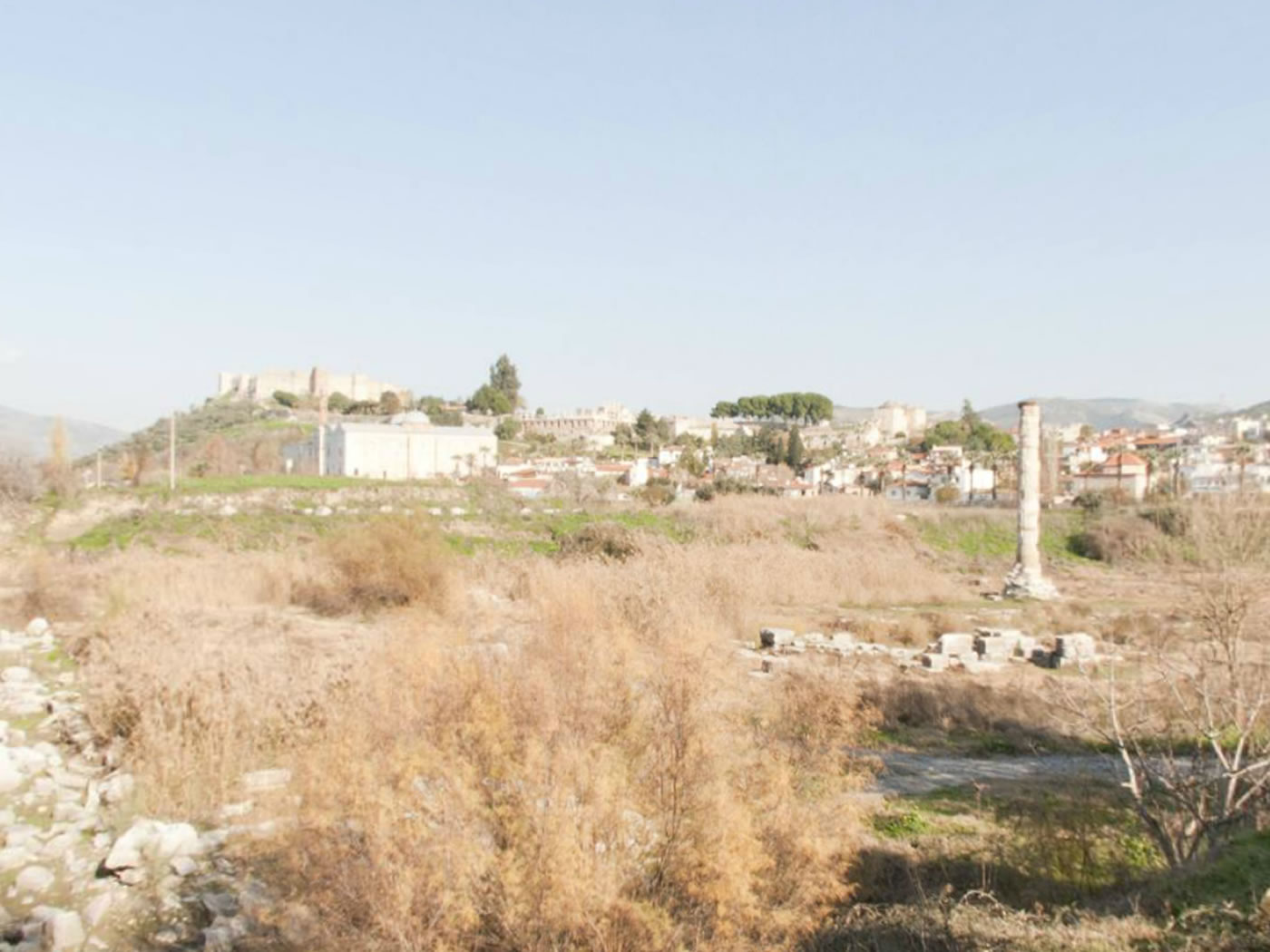 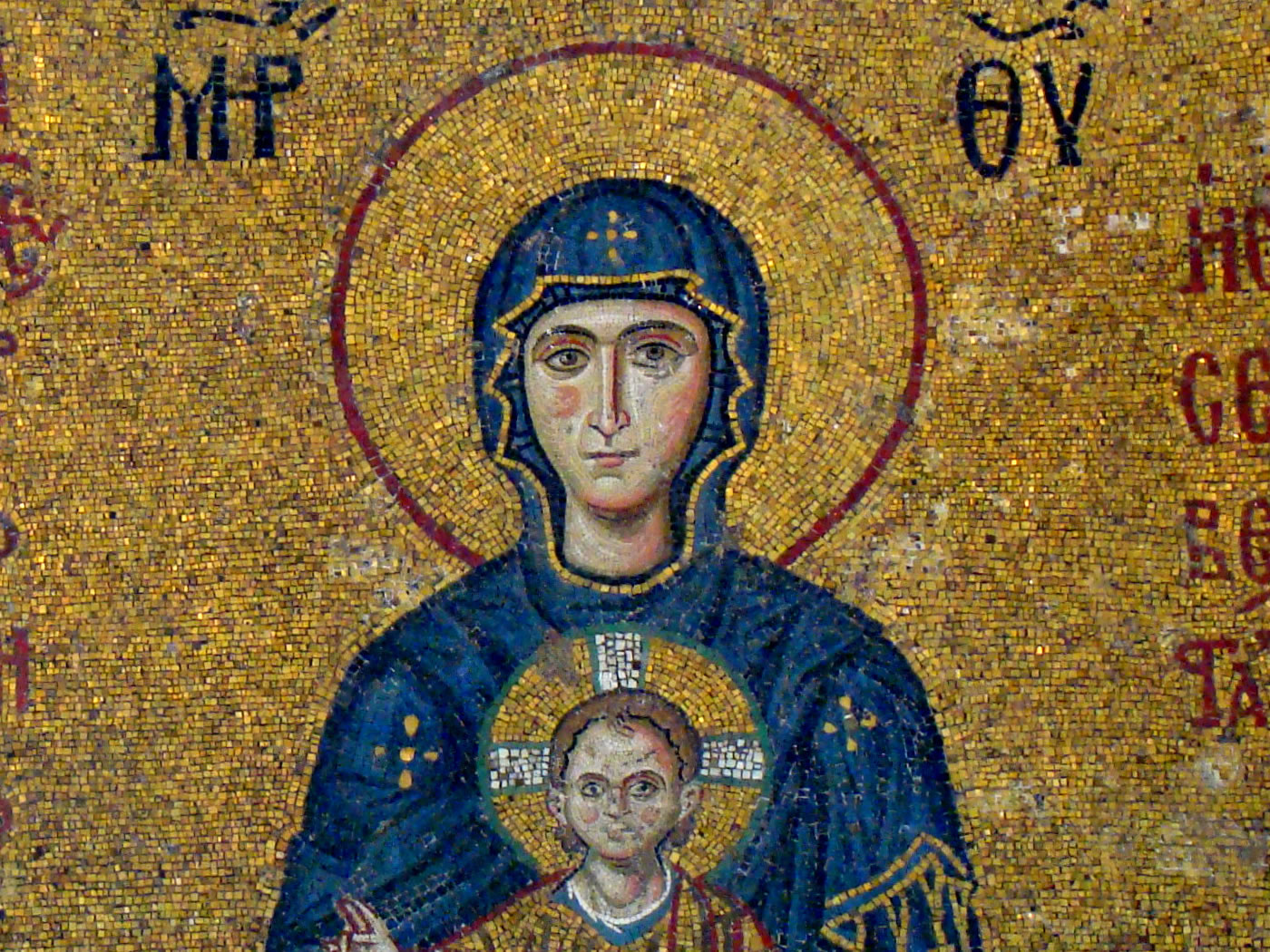 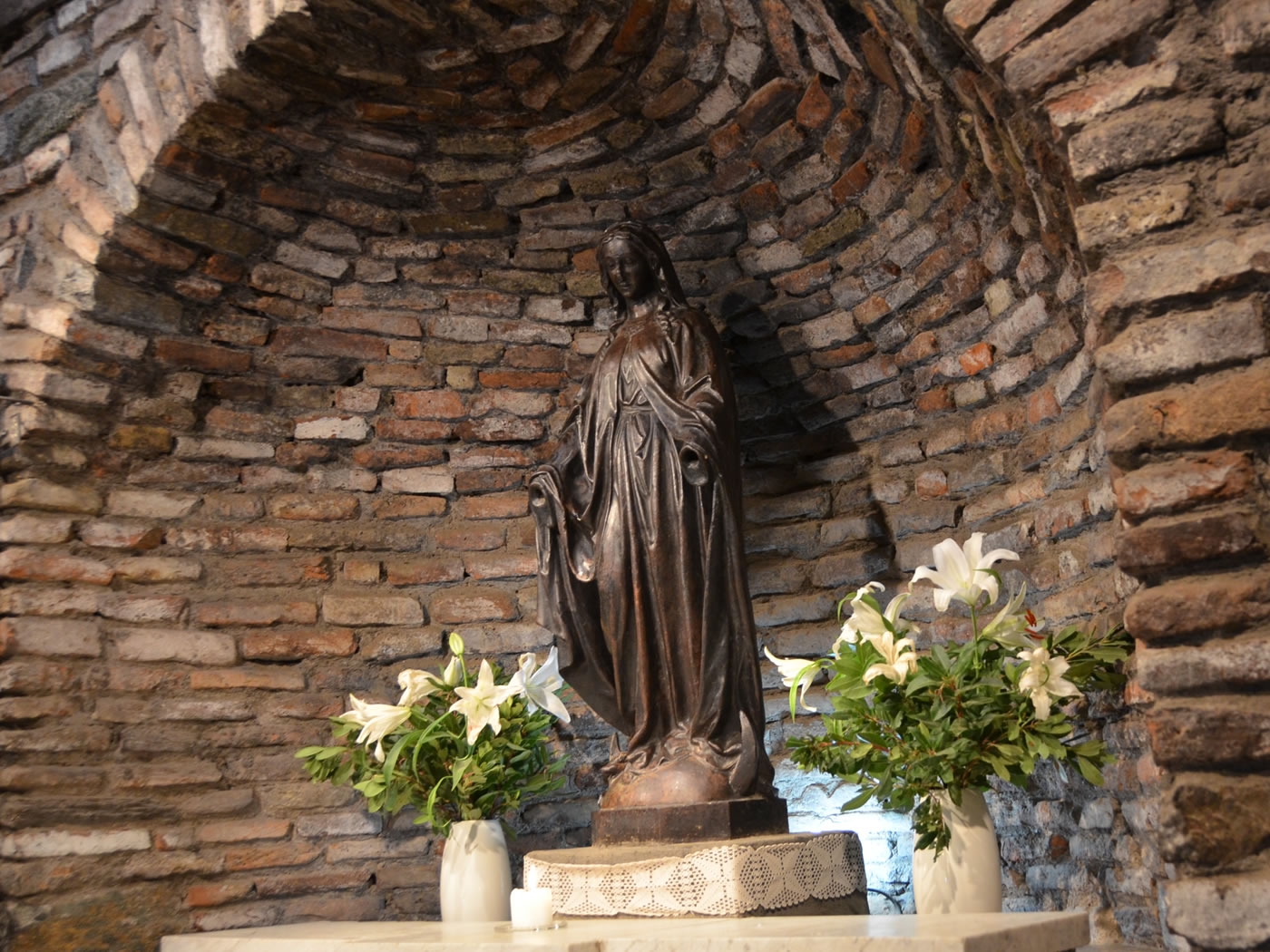 It was a day trip to ephesus from istanbul and well organized, we had great experiences and enjoyed our private ephesus tour from istanbul. We have visited the library of Ephesus, Artemis temple, Isabey mosque, Virgin Mary House. St. John church was additonal that we have visited also. It was great totally, i will recommend your service.

Sites To Visit During The Private Ephesus tour..!

Places To Visit within the Private Ephesus Tour are as follow:

What To Visit During The Private Ephesus Tour?

In the itinerary, there is brief information about the sites to visit during the Ephesus Tour. Here you will find the information of the each site that tour covers.

Why Should I Do Private Ephesus Tour?

Why Should I Visit Ephesus Ancient City?

Here is the some reasons which take your attraction to visit Ephesus Ancient City and Around and join our Ephesus day tour.

Something is more important for some people such as meeting people, knowing more about the their country and get more idea about the next visiting like which country, we will be waiting you to our regular group ephesus tours from Istanbul and enjoy your day and join to the group of 10 - 15 people who come from all around the world.

Land Transportation
- Hotel pick up and drop off in Istanbul.
- Transportaiton during the tour.
- All transportation by non-smoking and airconditioned touristical minivan.

Additional Information
- Ephesus Tour has walking and not recommended for the people who has difficulties with walking.
- When you book the one of Ephesus Tours the confirmation will be received at time of booking.
- We kindly request our guests to be ready 10 minutes before pick up time of the tours.
- Under 18 years Children who is going to join to one of Istanbul daily tours, must be accompanied by an adult.
- Hotel Lobby in Istanbul. (Hotel Transfers (Pick up and Drop offf) are included from the central hotels in District of Fatih, Beyoğlu, Beşiktaş).
- The flight times can be changed according to the availability the flight from airport of Ataturk or Sabiha with will be suitable time.

Private Ephesus Tour From Istanbul, we have spent excellent time. Thanks to everyone.

Private Ephesus Tour from Istanbul, it was excellent tour that we have done in Turkey.

Highly recommend this tour and company and private ephesus tour, it was well organized, started from Istanbul untill returned to Istanbul, we enjoyed the tour and services. Tour guide was so knowledgeable and kind. We enjoyed him as much as we enjoyed seeing the ruins. My husband had many questions. I was very thankful for guide's knowledge and patience. You would be a fool to miss this once-in-a-lifetime opportunity to see what's left behind of such a beautiful city of Ancient world...! Do not miss to visit.

Fabulous tour to Ephesus from Istanbul and also we visited the Virgin Mary house, One of the seven wonders of the world of Artemis Temple. Thanks to everyone who helped us to have unforgetable tour in Ephesus. Our tour guide Melise she was great person, knowledgeable, friendly.