1 Day Private Cappadocia Tour From Istanbul which we organize, especially for the participants, there will not be any other people during the tour with except you and people you want to be with during the private cappadocia tour. 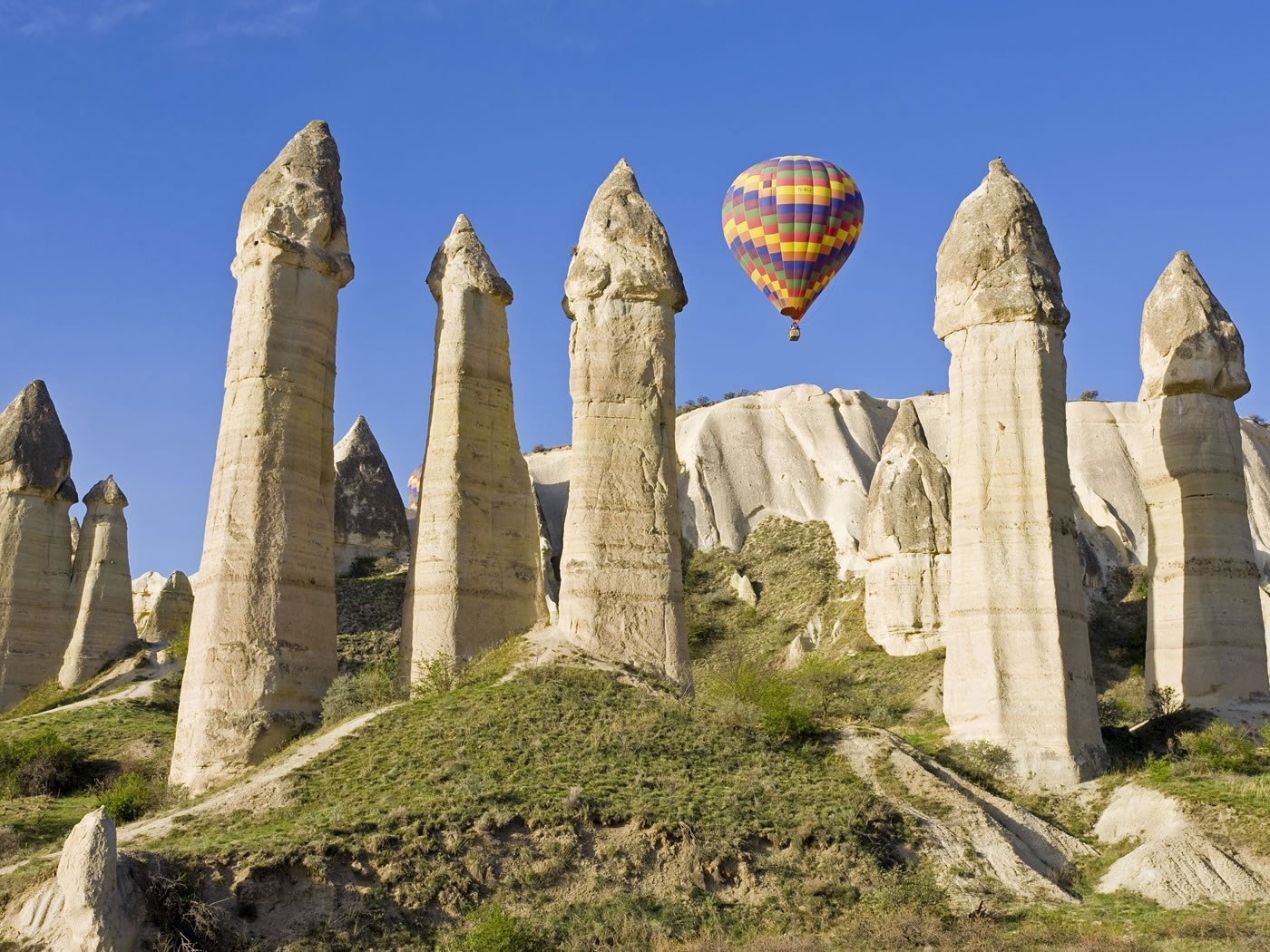 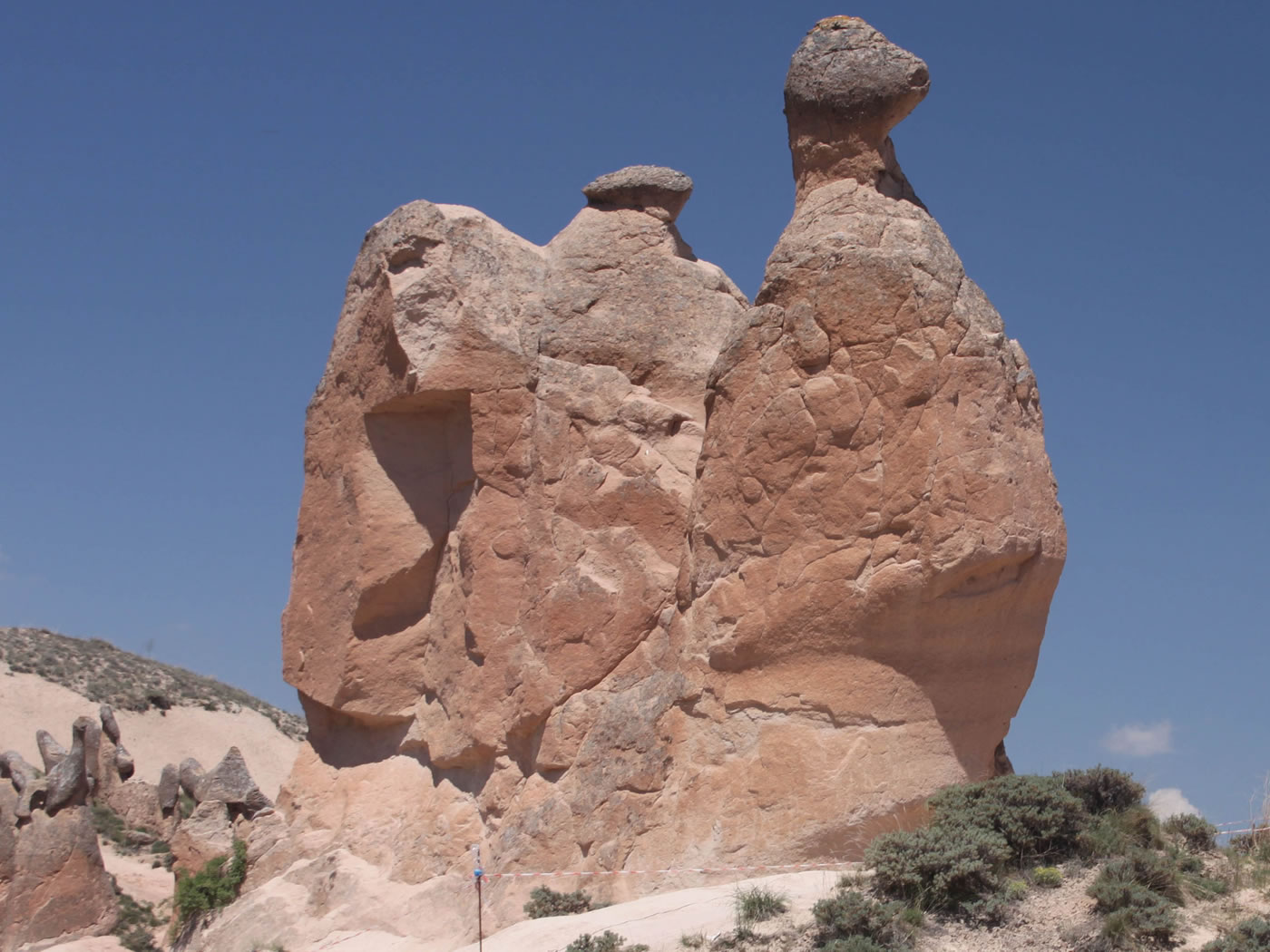 I will recommend you and your service, thank you for your excellent service.

Devrent Valley; Walk through this amazing valley where different fairy chimneys formations that you will be discovered while walking.

Avanos; On the banks of the Kızılırmak River in Cappadocia is all about pottery-making.

Goreme Open Air Museum; resembles a vast monastic complex composed of scores of refectory monasteries placed side-by-side, each with its own fantastic church.

Uchisar Castle; is situated at the highest point in Cappadocia Many rooms hollowed out into the rock are connected to each other with stairs, tunnels and passages.

Meals
- Lunch during the tour in a local restaurant.

Additional Information
- Private Cappadocia Tours has walking and not recommended for the people who has difficulties with walking.
- When you book the one of Cappadocia Daily Tours the confirmation will be received at time of booking.
- We kindly request our guests to be ready 10 minutes before pick up time of tours.
- Under 18 years Children who is going to join to one of Istanbul daily tours, must be accompanied by an adult.
- Hotel Lobby in Istanbul. (Hotel Transfers (Pick up and Drop offf) are included from the central hotels in District of Fatih, Beyoğlu, Beşiktaş).
- The flight times can be changed according to the availability the flight from airport of Ataturk or Sabiha with will be suitable time.