If you visit Istanbul and wonders about the christianity and the heritage of Christianity, you can leave a day and make this private christianity Heritage tour and dispel your wonders. 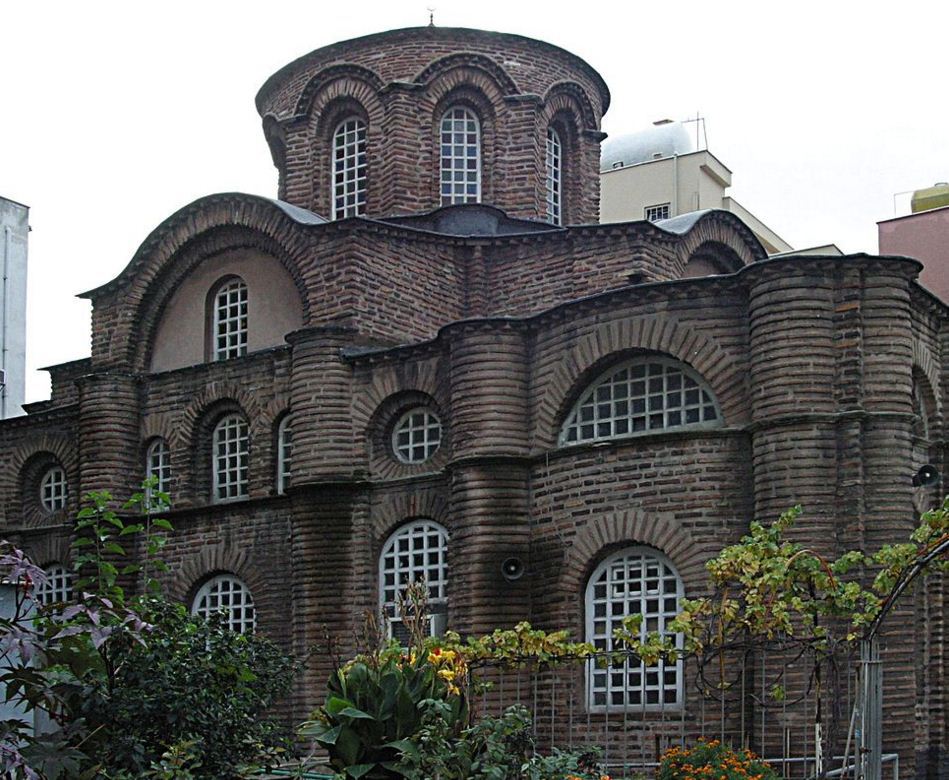 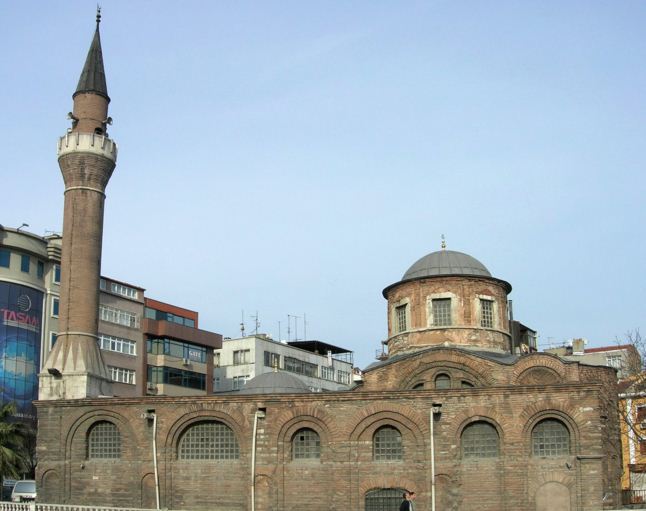 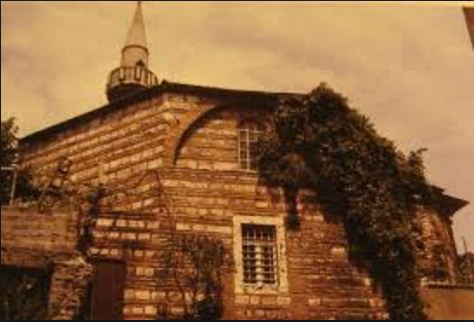 How much is the Istanbul Christianity Heritage Tour?

09:00 AM Depart from hotel after meet with tour guide and driver.

Churches & Monastery Tour starts from hotel after meeting with tour guide and driver and the continue to visit the first stop of the tour to visit Mireleon Church was formerly the Church of the Monastery of Myrelaion or "the place of myrrh". It is a former Eastern Orthodox church converted into a mosque by Grand vizier Mesih Pasa of the Ottoman Empire.

Lips Monastery is one of the most beautiful examples of the 13th century Byzantine brickworks. It is a building complex composed of the church of the Theotokos Panachrantos (the Immaculate Mother of God) the church of St. John the Baptist and the funerary chapel.

Saint Andrew Monastery is a former Eastern Orthodox church converted into a mosque by the Ottomans. The church, as the adjoining monastery, was dedicated to Saint Andrew of Crete, and was named Saint Andrew in Krisei or by-the-Judgment.

Gastria Monastery is part of a former Eastern Orthodox monastery converted into a mosque by Sancaktar Hayreddin Efendi in the 15th century. This is one of the buildings of Gastria Monastery, which was named after the vases (Gastria) of scented plants, brought from Jerusalem by Emperor Constantine's mother Helena.

Studios Monastery is the oldest apparent religious structure in İstanbul. The only part to survive into the 20th century was the Cathedral of St. John Baptist, probably the oldest remaining church in Istanbul, a 5th-century basilica which was converted by Bayezid II's equerry into the mosque İmrahor Camii.

17:00 PM is the end of the tour, then participants will be transferred back to their hotel and Churches & Monastery Tour will be ended.

Guiding
- Professional Guide licensed by the Ministry of Tourism in the tours.

Additional Information
- Istanbul daily Tours has walking and not recommended for the people who has difficulties with walking.
- When you book the one of Istanbul Daily Tours the confirmation will be received at time of booking.
- We kindly request our guests to be ready 10 minutes before pick up time of Any Istanbul Daily Tours.
- Under 18 years Children who is going to join to one of Istanbul daily tours, must be accompanied by an adult.