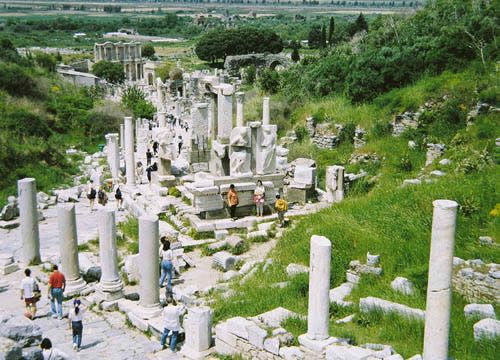 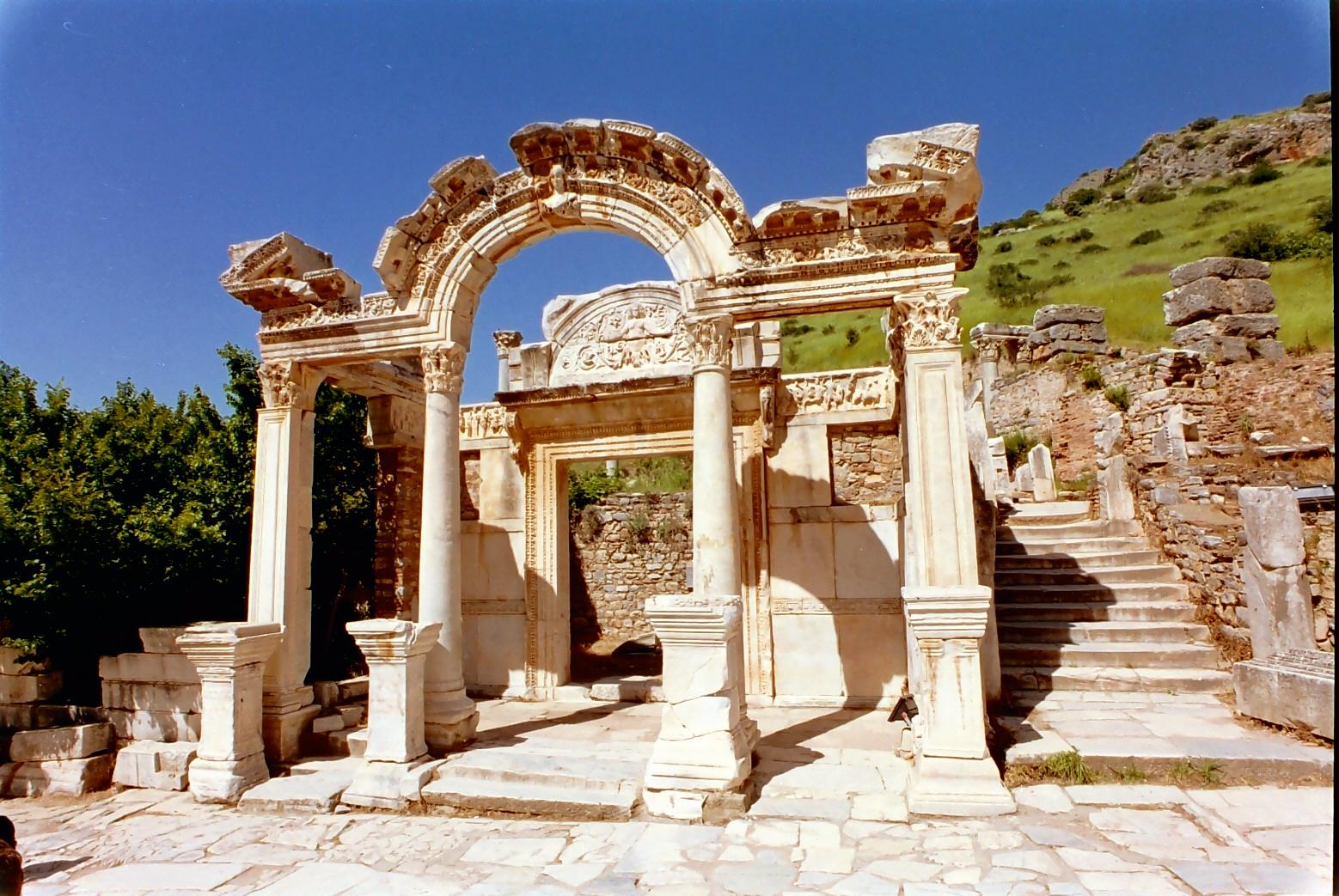 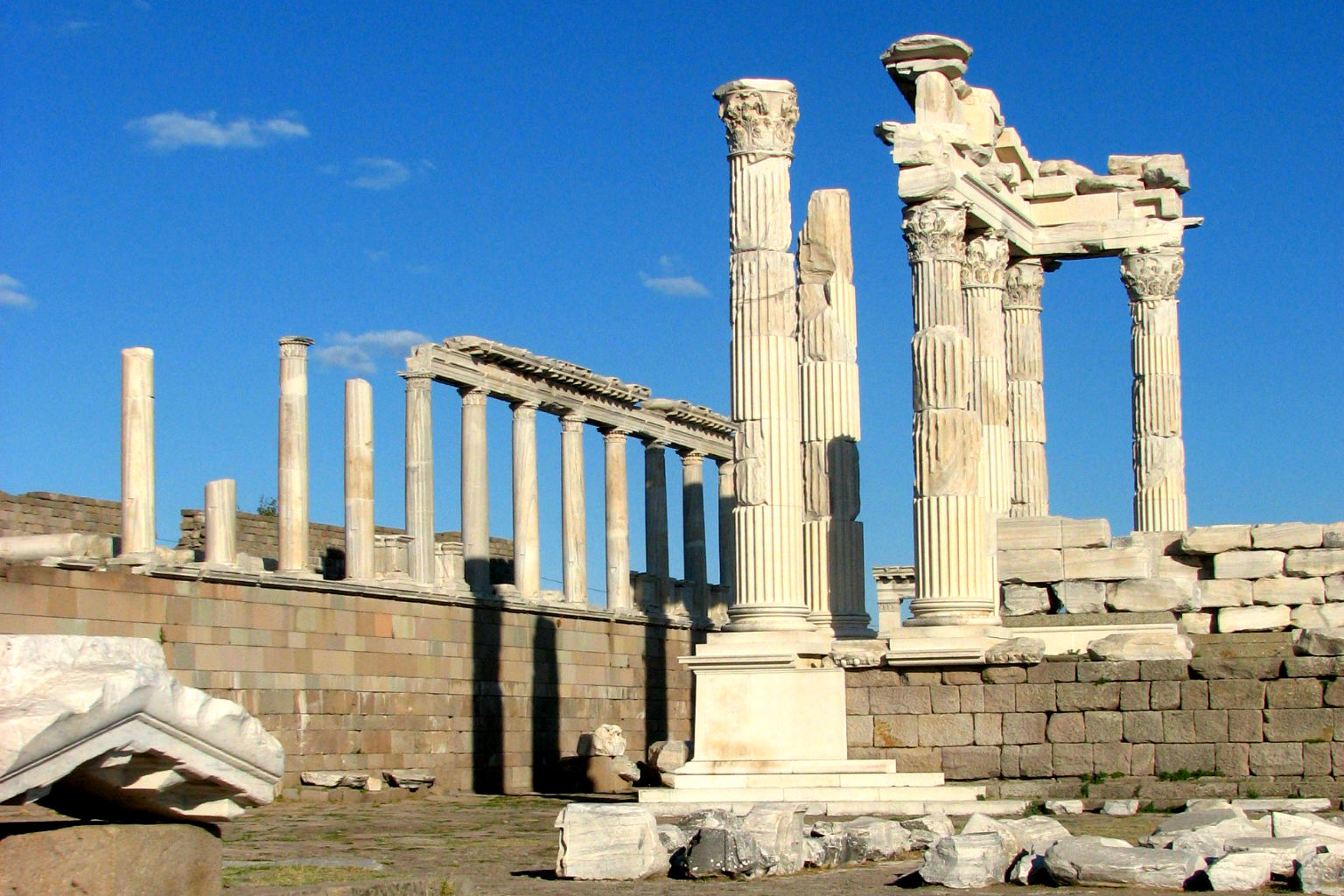 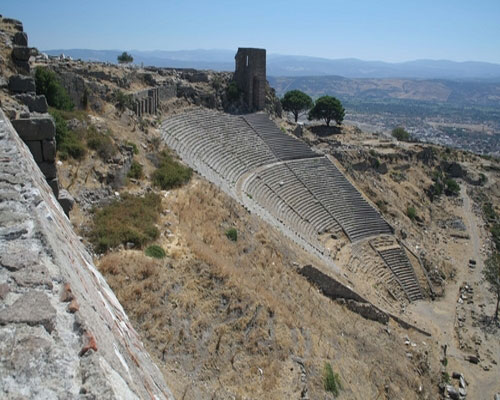 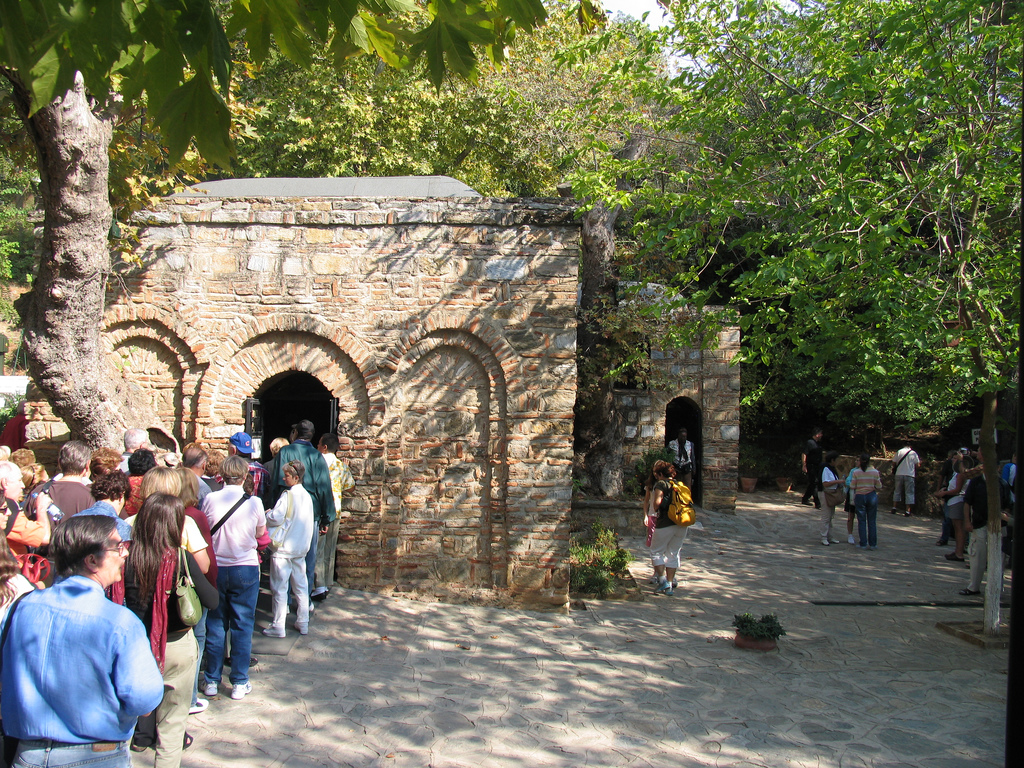 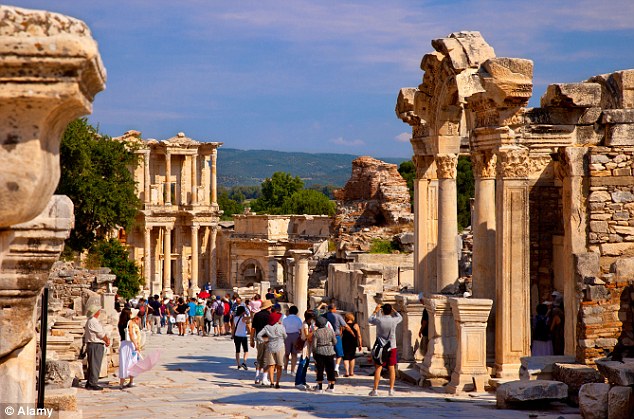 09:00 AM Depart from hotel in Kusadasi. and continue to the Priene, Miletus and Didyma tour.

Priene, Miletus, Didyma tour is included to visiting and sightseeing of the three Ancient Lycian Cties.

Priene Ancient City; In the 2nd millennium BC, Priene Ancient City was founded in an unknown location. Visit the theater, the temple of Athena, the Bouleterium, the Agora, and the Altar of Zeus and Cybele. After visiting Priene, have lunch in one of the local restaurant in the area. Afterwards, dirve to Didyma Ancient City; visiting Temple Of the Apollon which was the biggest Oracle Center of ancient world and then continue to Miletus Ancient City, was established on the sea shore at that period. Also it was knowen Thales’s home. He has reported forecasted solar eclipse. He has been dealing with astronomy and solstices as one of the first astronomer to calculate in advance. The city was destroyed by the Persians in 5th century BC. At the end of the tour, return to hotel.

08:30 AM After breakfast, you will be picked up from hotel, taken to meeting point of the tour guide and other participants and then drive to Pergamon.

Pergamon Tour is included the visiting and sightseeing of Pergamum Ancient City which is including the library, the hillside theater, the main palace, the Altar of Zeus, and the propylaeum of the Temple of Athena. In the early Christian era, Pergamum's church was a major center of Christianity and was one of the Seven Churches of Revelation, the ancient hospital & health center. At the end of the tour, transfer to Izmir airport and the end of the tour.

Meals
- 2 Breakfast at hotel
- 3 Lunch during the tours