2 Day Gallipoli, Troy And Boat Trip Tour is available every day. In 2 day in Gallipoli, there will be visiting the Gallipoli Battlefields and Troy Ancient city and also boat trip in Gallipoli coastline around Anzac landing beaches. It is a taste of the all the 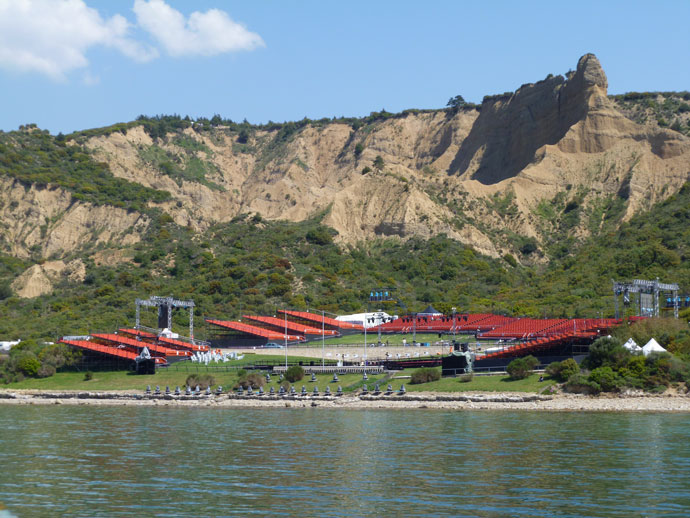 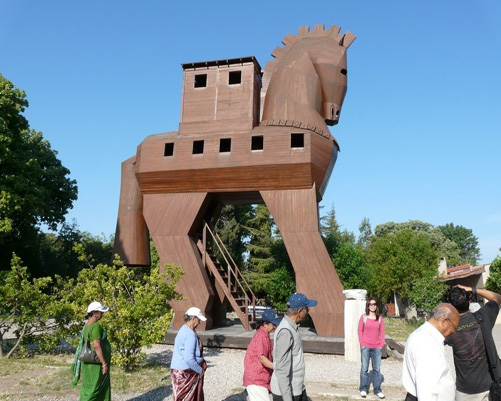 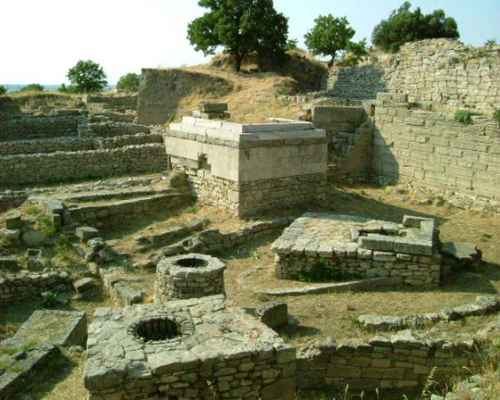 17:00 PM At the end of the tour, drive to Hotel in Canakkale. Overnight.

08:30 AM Depart from hotel in Canakkale with pick up service for Troy Tour.

Troy tour covers the sites to visit as follow the The Trojan Horse which was used in the movie Troy and the Trajan Horse which The Trojan Horse (Did it really exist ?) in centre in Canakkale, The Trojan Wars, Battle between Achilles an Hector, The 3200 years old city walls of Troy VI and VII, The East gate of VI (VIP entrance of Troy VI), The Temple of Athena, Walls of Troy II and Megaron House, Walls of Troy I (The oldest ruins of Troy), he trench of Schliemann, The ramp of Troy II, The Scaean Gate, The Gate of Troy VI (Where possibly the tricky wooden horse was taken), Sanctuary (Sacrificing Altars), Roman Bath, Odeon (Music theatre), South gate of Troy VI, Bouleuterion, Ruins of agora (Market place). At the end of the tour, drive to Istanbul.

11:45 AM Troy Tour ends and return to Eceabat
12:00 AM Ferry from Eceabat to Canakkale.

13.30 PM Visit Kabatepe Simulation Center for a three D recreation of many of the historical events of the campaign

14.45 PM Take our boat to visit landing beaches from the sea. You will have the unique opportunity to see Brighton Beach, Beach Cemetery, ANZAC Cove, Ariburnu Cemetery and ANZAC Commemorative Site at North Beach from the sea, just as the soldiers of 1915 did. You will have the chance to snorkel over the wreck of the Milo, a steamer that was deliberately sunk in late 1915 to form a breakwater for Williams Pier.

17.00 PM At the end of the Boat Tour, return to Canakkale and leisurely time in Canakkale.
18.00 PM Depart for Istanbul from Eceabat,
23.00 PM Arrive in Istanbul. Arrival in Istanbul will be the end of the tour 2 day Gallipoli and Troy and Boat Trip Tour package.