The Cappadocia Tour Package which is set here, covers the highlights of Cappadocia: Underground City and Goreme Open air museum which is Unesco World Heritage list in Turkey, is one of the most important thing to discover and the other on underground city. 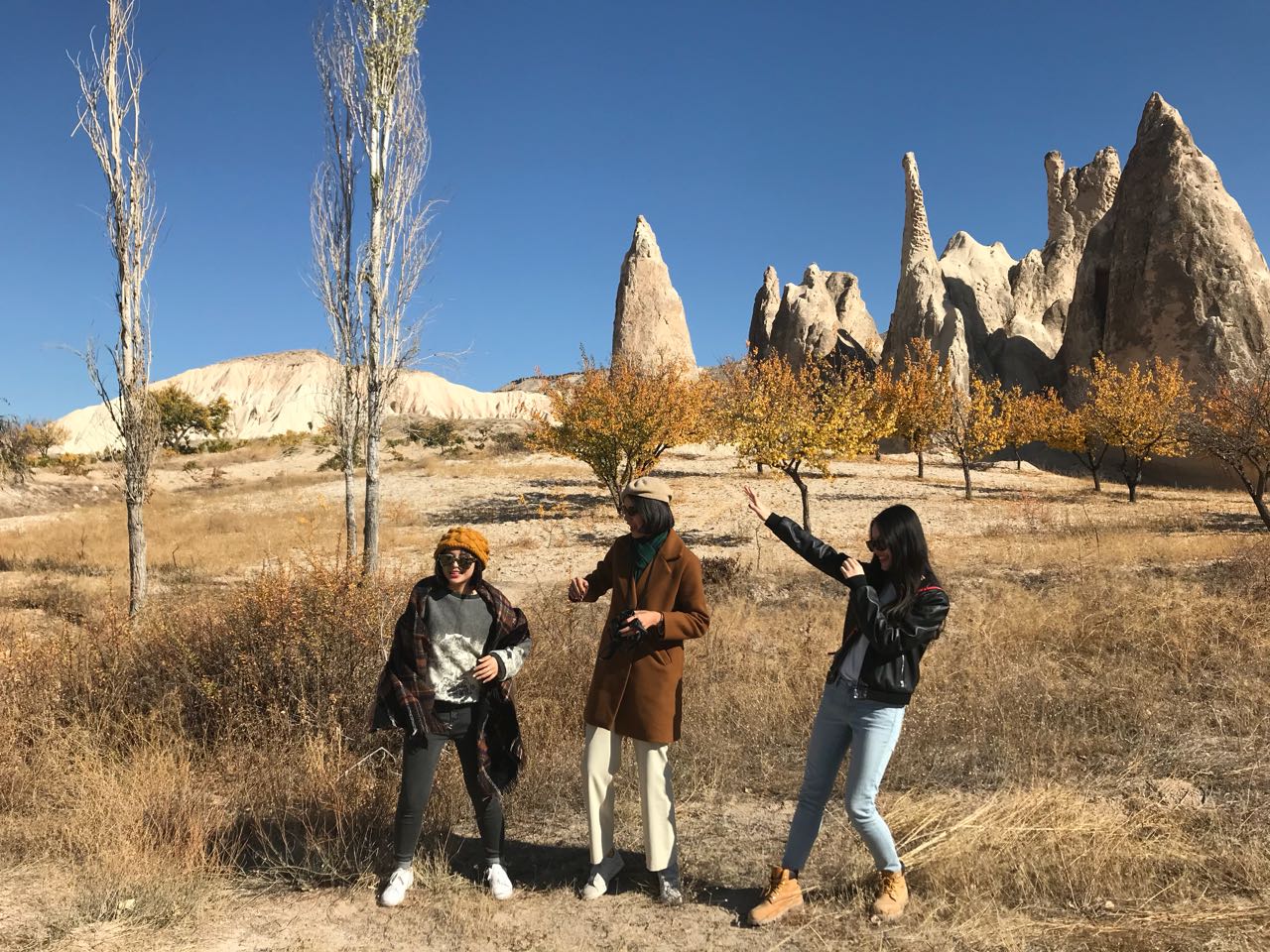 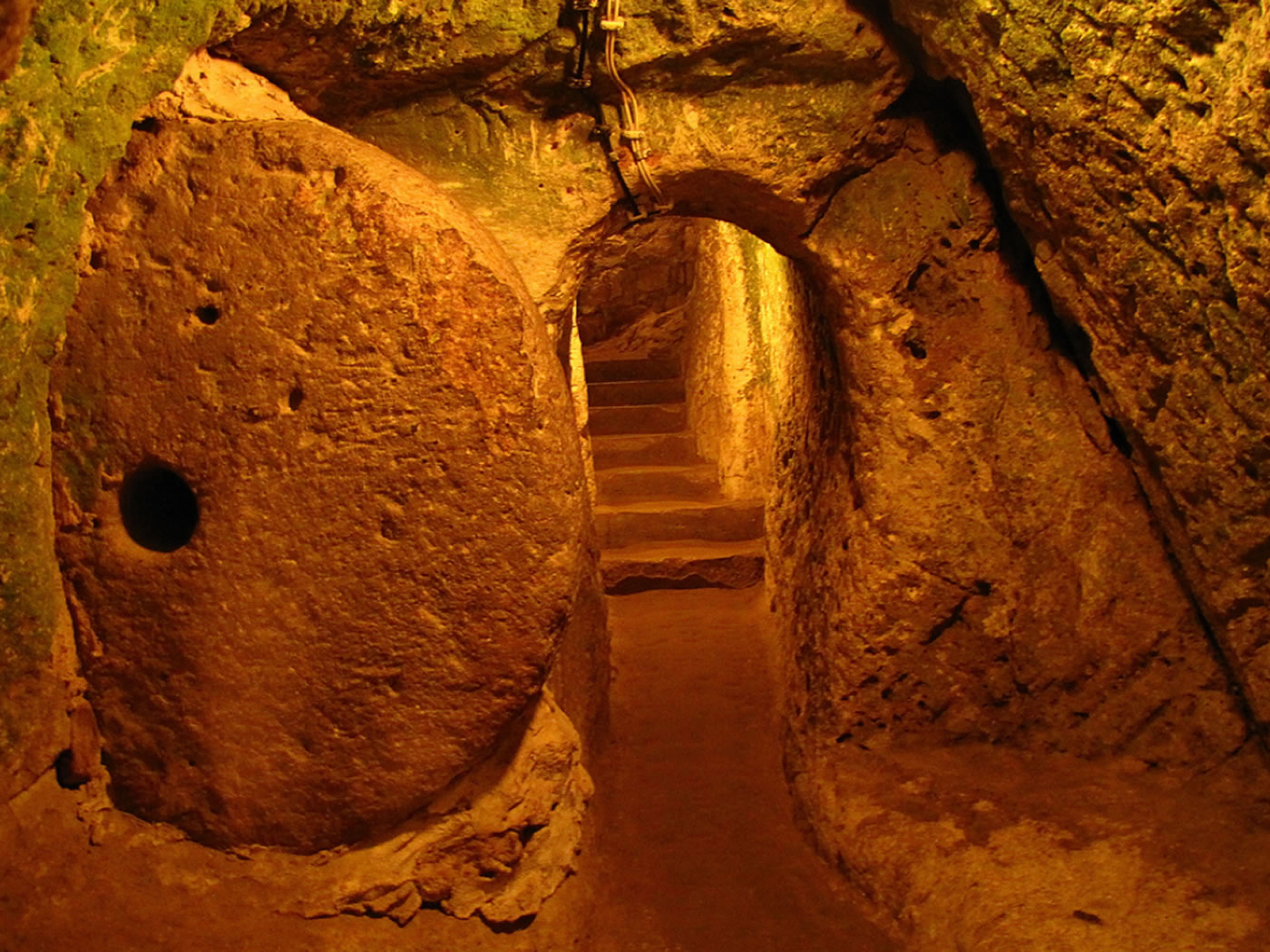 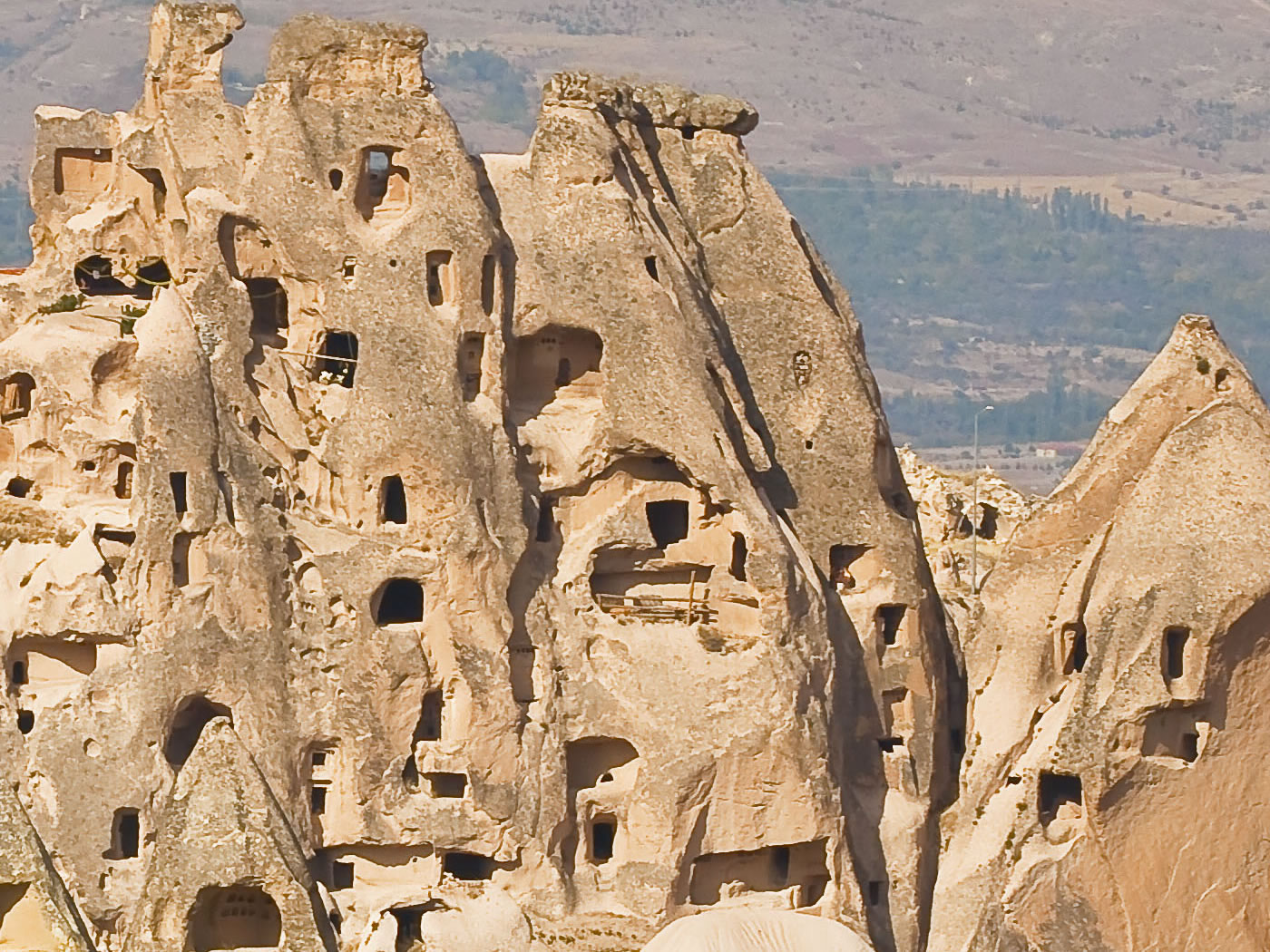 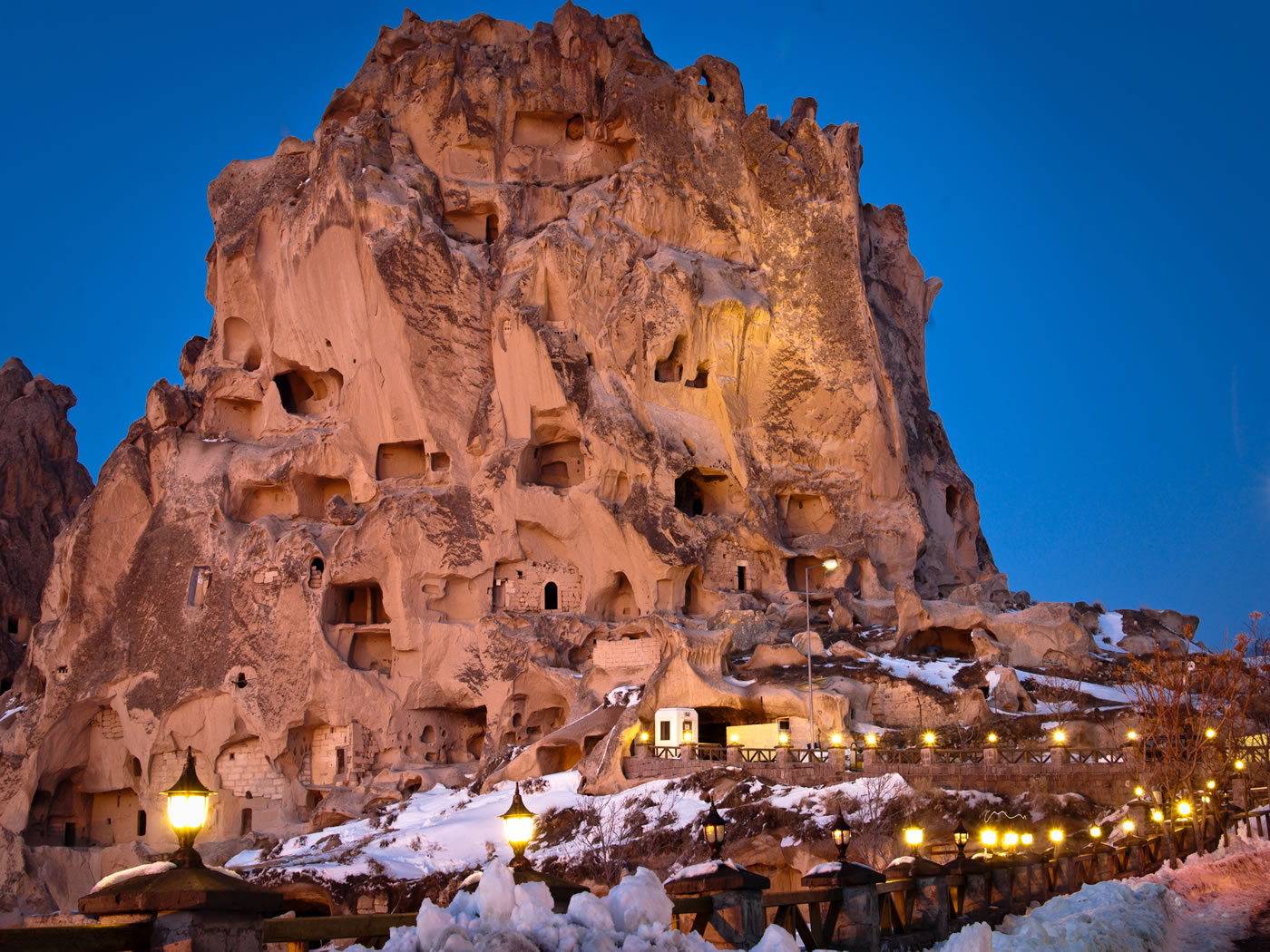 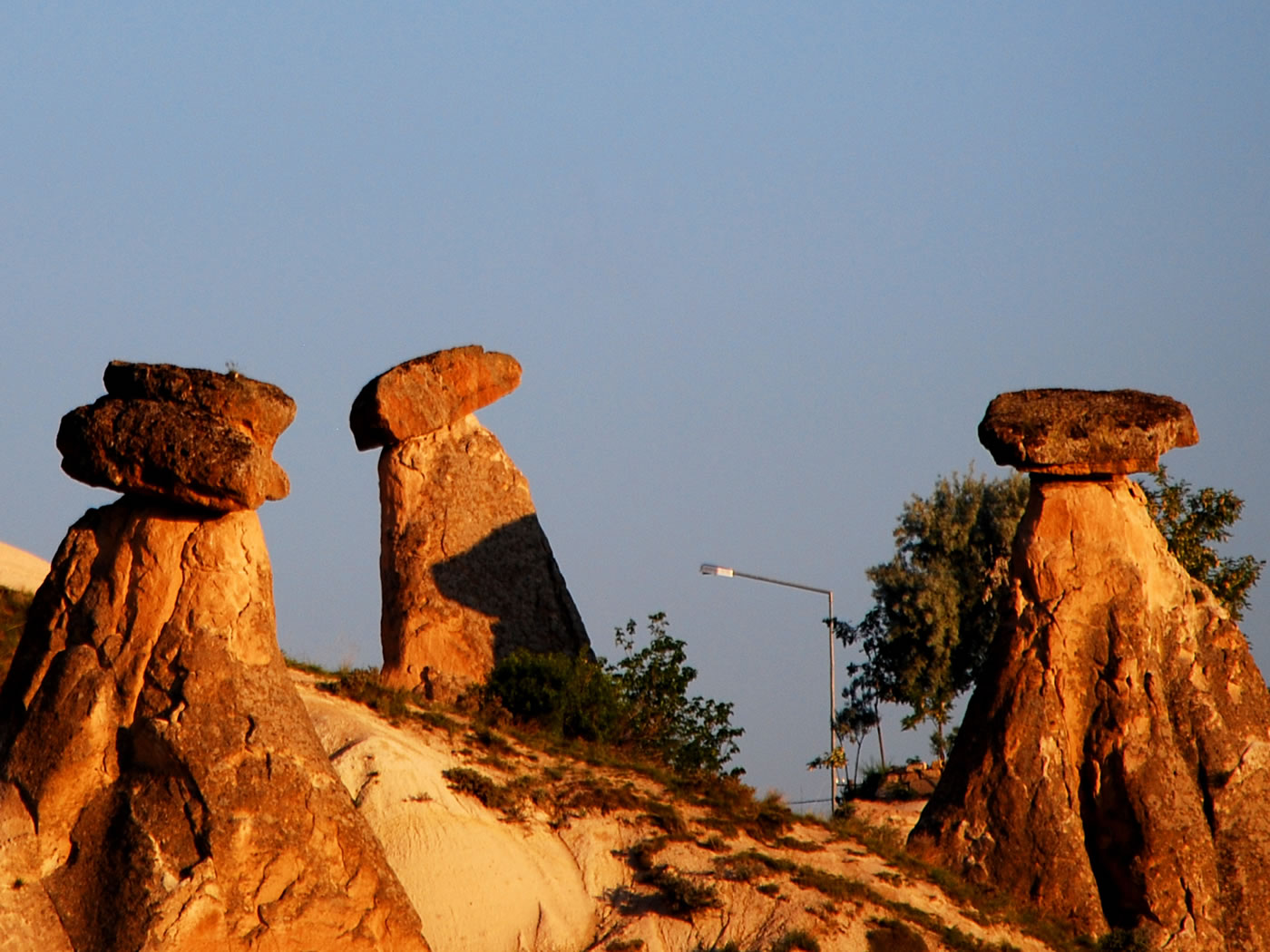 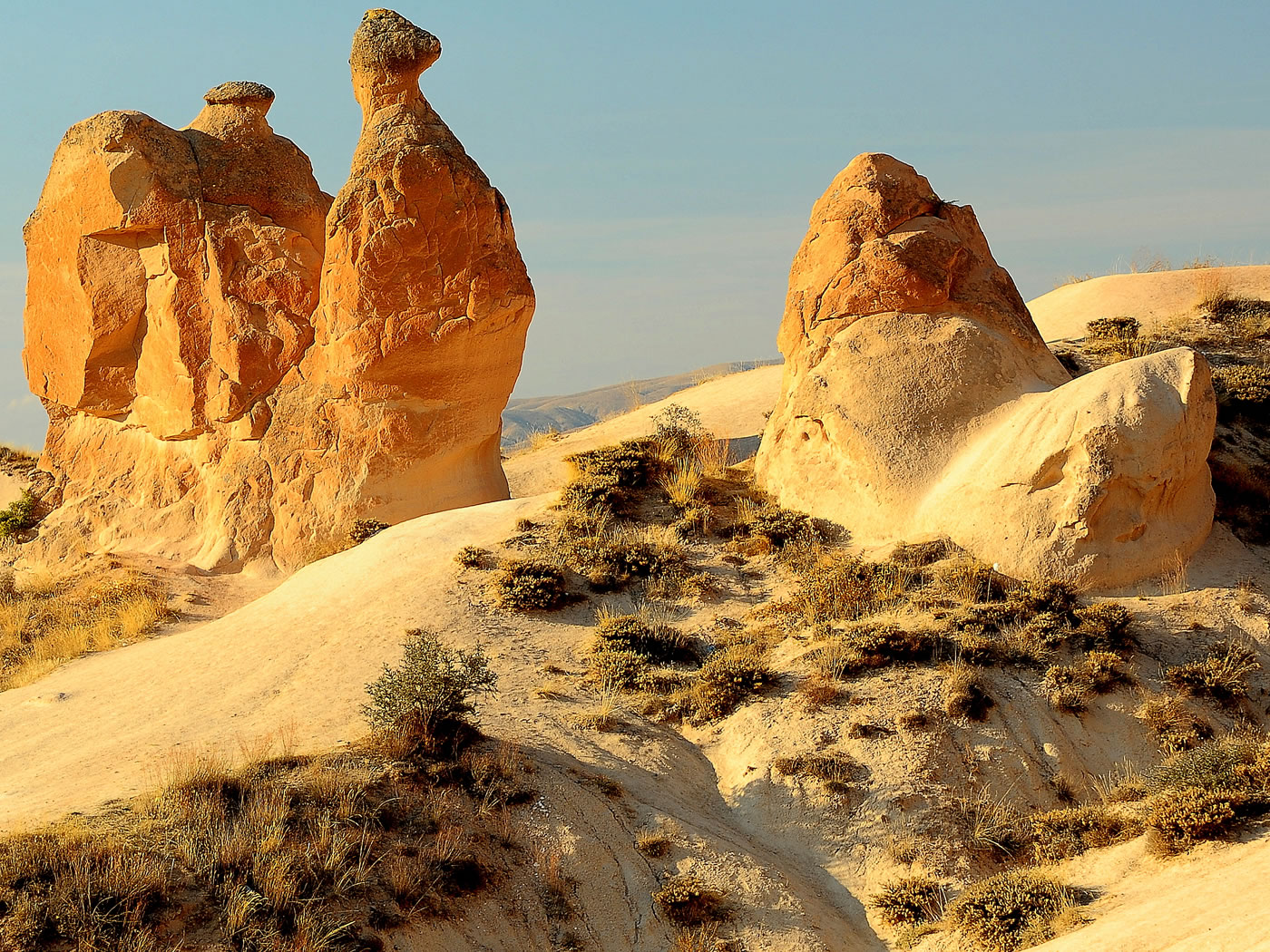 €324.70
PER PERSON
This price is per person in a double room. Please ask for single person, third person and kids prices
Book Now

Cappadocia is amazing and everyone should visit this natural sites in Turkey. I highly recommend.

Day 2.: Depart From Cappadocia Via.: South Cappadocia Tour. Transfer to the bus station in Cappadocia. The end of the package. (Breakfast and Lunch).

"Today is the first day of the package and it will be started from your hotel in Istanbul with the airport transfer service."

"Today is the sencond day of the package and it will be started from your hotel in Capadocia and will be ended in Istanbul with the airport transfer service."

09:30 AM Depart from hotel with pick up service, meeting with group and continue to tour.
10:00 AM Arrival and start the South Cappadocia Tour.

16:00- 16:30 PM At the end of the tour: You will be transferred to Bus station in Cappadocia and the service will be ended: We will also provide the bus ticeks from Antalya to the destination you may want to travel. (such as Antalya, Pamukkale, Selcuk, Izmir, Kusadasi)